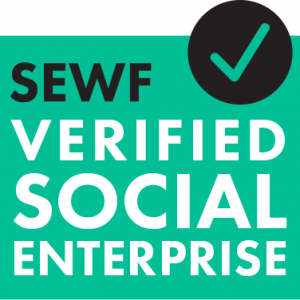 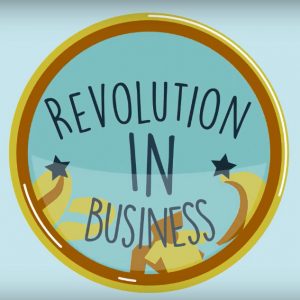 To tackle inequality, end poverty and save our planet, Fair Trade Enterprises must spread far and wide. A new economy is emerging, one populated by enterprises born to put people and planet first. These businesses are a stark contrast to today’s mainstream businesses, who largely remain trapped in a model of profit-primacy. Based on new […] 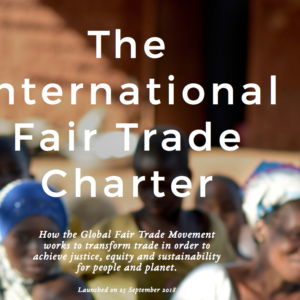 The Fair Trade Charter is being launched today and is a collaboration of all those in the fair trade movement.  It works to transform trade in order to achieve justice, equity and sustainability for the people and planet and that has never been more applicable and necessary as now. The fair trade movement shares a […] 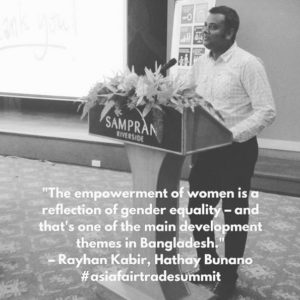 As an organisation employing thousands of women it will come as no surprise to you that we are passionate about gender equity. It’s not just in rural Bangladesh that gender equity is important. It’s well known that companies who have women on their boards outperform those who do not. It was great to see the […] 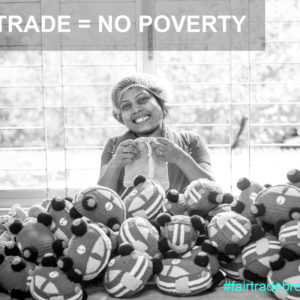 This week is anti-poverty week.   It runs from 16 – 22 October.   For the World Fair Trade Organisation (WFTO) and its members it is an opportunity to promote the 10 principles of Fair Trade.   It is a time to explain and show how these can be used as a means to eradicate […]

We are so delighted to have been awarded WFTO Guaranteed Fair Trade status at Hathay Bunano.  There are only 20 WFTO guaranteed members in the whole of Asia and so we are very proud, happy and humble to be one of those.    If you want to buy crochet and knitted toys that are guaranteed […] 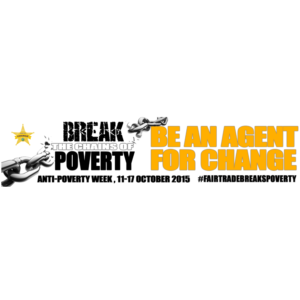 At Pebble we are fair trade members for a reason!   We truly believe that fair trade can contribute to reducing poverty, particularly in less developed countries.   But more than that, we believe that all trade should be fair trade.   At every point in the chain from producer or manufacturer to consumer, everyone […] 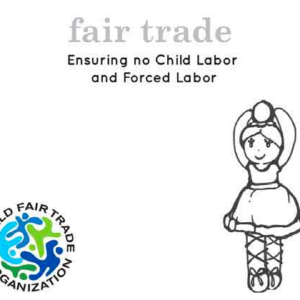 What is Fair Trade?

We celebrated World Fair Trade Day last week and it was great and we told you all about it.   And I realised as I was telling you all about what we were doing to celebrate that I have only rarely listed all the 10 principles of Fair Trade. The principles are very well described and […] 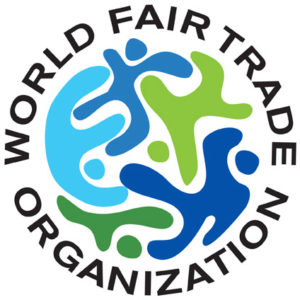 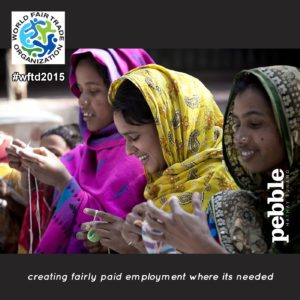 Today is World Fair Trade Day 2015.    Its great to have a day for Fair Trade because it reminds everyone to talk about it, to share stories and pictures about it, to celebrate it and to spread the word.   We have an exciting programme of events at Hathay Bunano which I will share […] 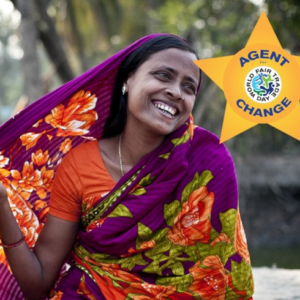 We are delighted to be a part of the WFTO Agents for Change campaign.   It’s been set up to coincide with World Fair Trade Day on 9th May and its all about giving a ‘shout out’ to all those wonderful people, products, groups, brands who are working every day to create change.    The […] 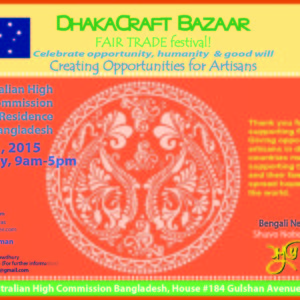 We are very excited to be selling Pebble toys in Dhaka at the Dhaka Craft Bazar for Pohela Boishakh tomorrow at the Australian High Commissioner’s residence.    There will be some of the best fair trade organisations in Bangladesh with products available for sale and the event is open to all.  It is extremely generous […] 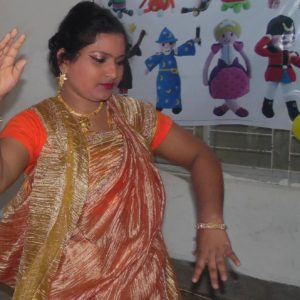 We and all of staff had a lot of fun on 2nd April as we celebrated the Annual Picnic 2015 on that day. So I would like to say a big thanks on behalf of all staff of HBPS. Image:   staff all dressed up ready for the annual picnic The picnic followed food, Cultural […] 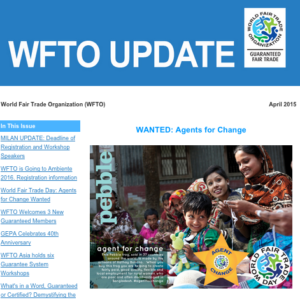 We were really delighted this morning to see Pebble featured on the main page of the WFTO newsletter which goes out monthly to all members.   At Hathay Bunano and Pebble we are really proud to be a part of the World Fair Trade Organisation and to be able to share and learn from so […] 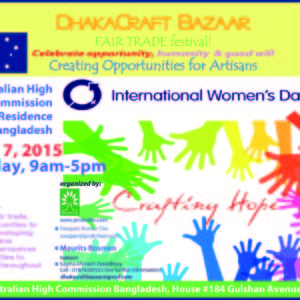 Every month, our great friends and colleagues at Prokritee, organise a craft bazar in Dhaka.   It’s a lot of fun and all the fair trade organisations in Dhaka and most from Bangladesh come to participate and sell their lovely products to the local community.   We are very fortunate that it is very generously […] 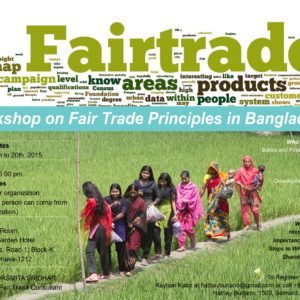 At Hathay Bunano and Pebble we are committed to Fair Trade.   We believe that all trade should be fair trade and that this set of principles is an ideal way to improve the lives of millions in the world and ensure that everyone gets a fair share of the pie.    But Fair Trade […] 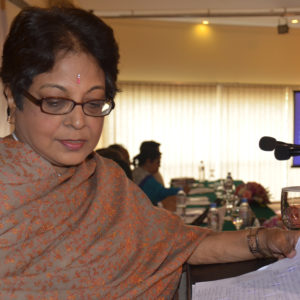 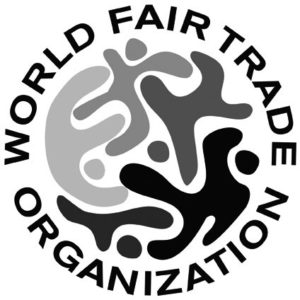 We are very happy to announce that Hathay Bunano ps became full members of WFTO on 13th November 2014.   We are absolutely delighted to be full members of the WFTO family and look forward to learning more and sharing with other organisations in the future. 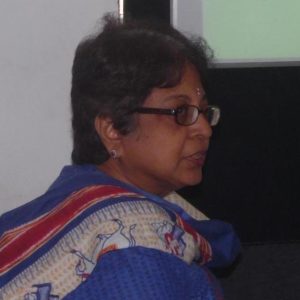 We were very happy last week to welcome Devasmita Sridhar from India to the HBPS office to conduct training in the Fair Trade principles and to carry out the Peer Visit for our organisation. The training was arranged by the financial support of Pebblechild Bangladesh Ltd.    Devasmita comes from Kolkata in India where they share […] 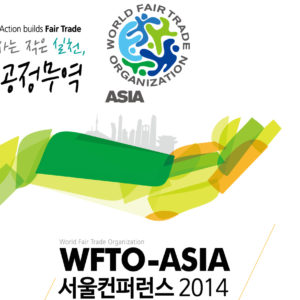 HBPS was delighted to attend in WFTO Asia Seoul Conference 2014 followed by the AGM where a bunch of Fair Trade members met together to share their experience with each other. The conference was started with a nice Fair Trade dinner organized by the Seoul Metropolitan Government at the President Hotel on 16th October 2014. […]