This week heralded the start of Spring.   I saw some lovely pictures from our distributor in the US of snow on his garden one day and crocuses the next!   The winter has been tough for many in the northern hemisphere and I suspect spring cannot come too soon and you’re all looking forward to the milder weather and longer days.

In Bangladesh the seasons are different from much of the rest of the world.   There are six seasons.   Spring is roughly from February until April, then Summer from April until June, Monsoon from July until September, Autumn from September until October, late Autumn from October until December and Winter from January until February.    Of course, as with so many countries there are blurred lines between these and we often start to see the rains as early as May.   Winter in Bangladesh feels cold to those of us who live there but compared to this past winter in North America, its really nothing.   Bangladesh is a very humid country and so when it’s winter there’s a cold dampness in the air which often feels colder than the temperature gauge will report.   I suppose this is like factoring in the ‘wind chill’ factor in other countries. 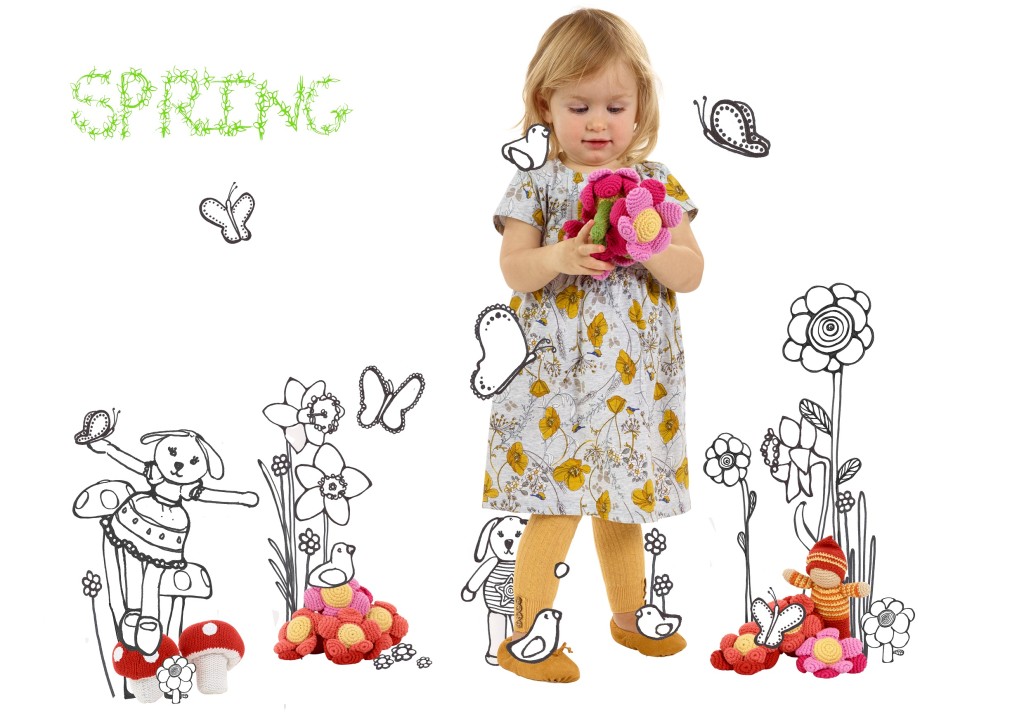 Some commentators will talk about Bangladesh having only three seasons, Summer, Rainy and Winter, but you ask any Bangladeshi, they will proudly tell you there are six seasons in Bangladesh.

In Bangladesh the year begins at Pohela Boishakh – Bengali New Year, which is on 14th April and this is the start of Summer.    So while the rest of the world is eagerly awaiting for Spring to start, we are now in the countdown for New Year and the summer season.