Fatema lives in Cox’s Bazar in a village called Borosora in Himsori.    Cox’s Bazar is in the far south of Bangladesh with the longest sandy beach in the world and surrounded by forest.    It’s distance from Dhaka and even Chittagong, the second city of Bangladesh, is such that there is little economic activity that spills down into this area. 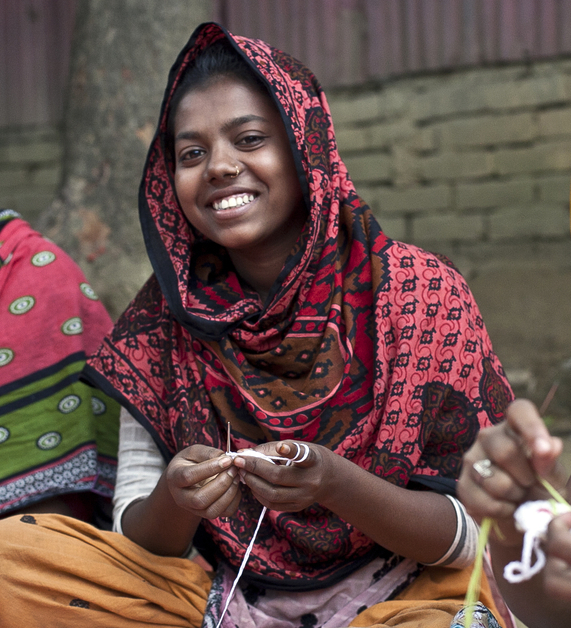 Fatema is quite typical of young women in this area in that before starting to learn crochet with Hathay Bunano she would go to the forest every day to try to earn a living.    She would find different types of snails and use these to make rudimentary ornaments which she would hope to sell for a few taka to any visiting tourists and she would also collect wood from the forest and chop down trees.    A few years ago Winrock International started a programme in Bangladesh called Climate Resilient Environments and Livelihoods Programme, CREL for short, financed by USAID with the intention of bringing the private sector partnerships to try to stem the destruction that the local people were making in the forests by providing alternative livelihoods.   It was under this programme that Hathay Bunano first visited Borosora and set up a training centre for the local women. 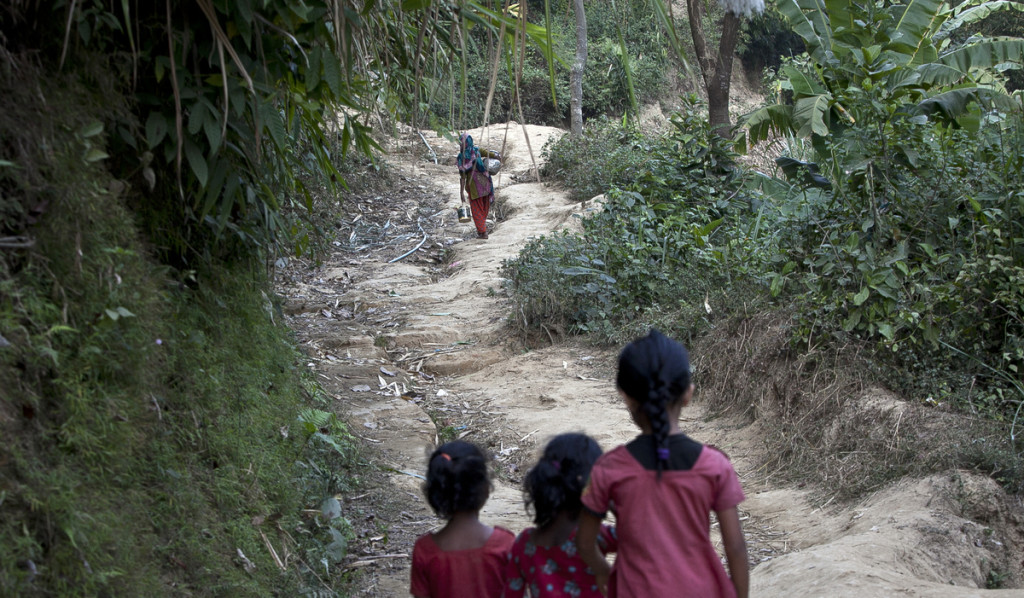 Image:   girls going to the forest

Not only were the women destroying the forest by chopping down the trees and collecting the wood for sale but this work was also very strenuous and dangerous for them.   Kidnappings in the forests are regular with families struggling to collect ransoms by taking loans and borrowing from extended family.    In order to earn barely enough money to survive the women would work in the forests for very long hours. 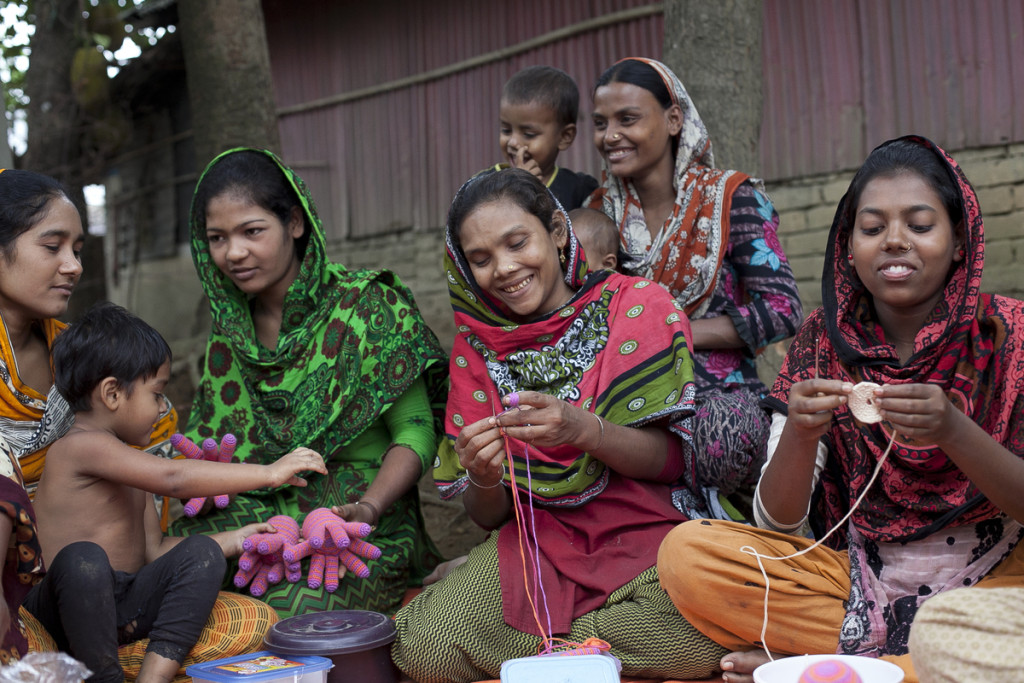 Image:  Fatema on the far right making crochet toys with other women in Borosora

Now that Fatema has learnt how to crochet in a two month part time course which was entirely free for her to attend, she is able to work part time and earn more money than she did during long days in the forest.   She is able to support her family and is also now hoping to go back to studying in her spare time.

You can read more about the CREL project here:   https://www.winrock.org/project/climate-resilient-ecosystems-and-livelihoods