Last week, we were very happy to host Mr Lee and his translator, Mr Lucas, from South Korea.  It was their first trip to Bangladesh.  They visited our finishing centre in Notun Bazar as well as flying down to Cox’s Bazar to visit the new centres there.   Travelling around Bangladesh has been difficult for the past couple of months because on ongoing political disruptions and so it has been more safe for visitors to fly to Coxs Bazar rather than take the long road trips that are needed to many of our other centres. 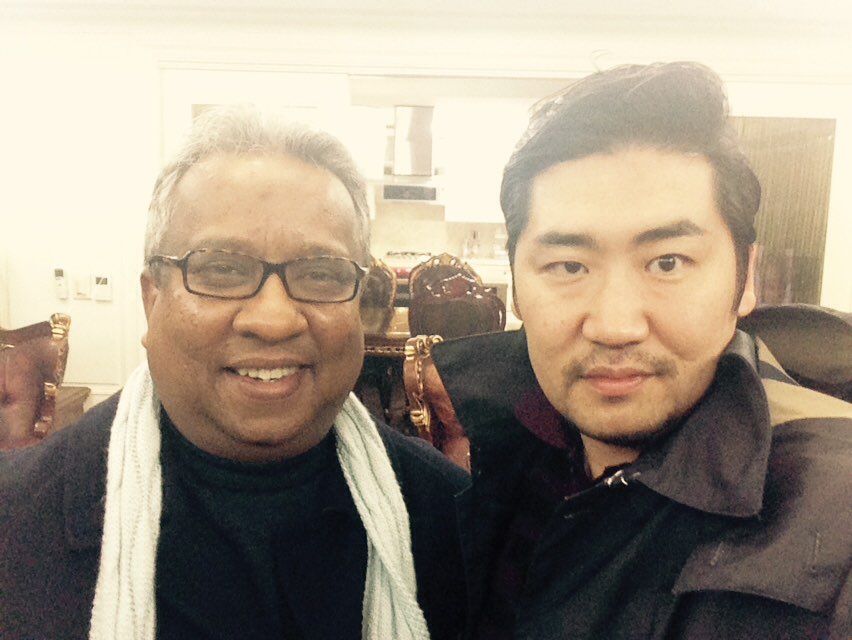 Mr Lee was happy to see the centres and had never seen areas like this before.    It was great to see how committed he was to introducing Pebble to the Korean market after having visited the new centres that we are setting up in Cox’s Bazar in partnership with CREL, a Winrock International programme funded by USAID. 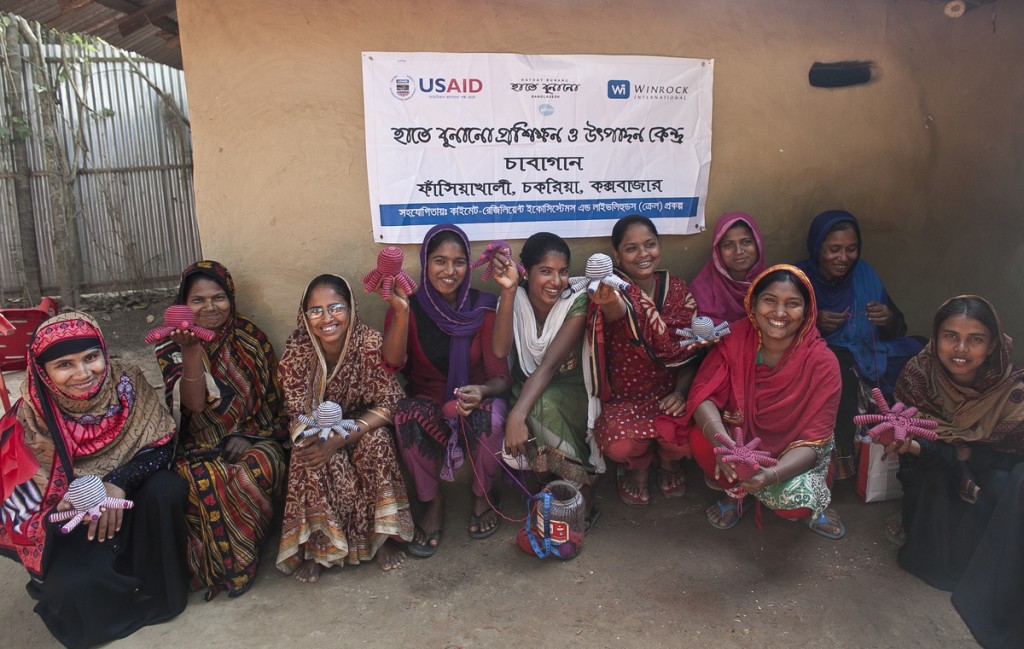 Image:  at one of the joint venture training and production centres in Cox’s Bazar

It was also really good timing because we were just opening two new preschools in this area which have been funded by Shopping for a Change through their programme of reinvesting profits into communities where the products have come from.    So Mr Lee was able to help in giving out the books to the children and in officially opening the schools. 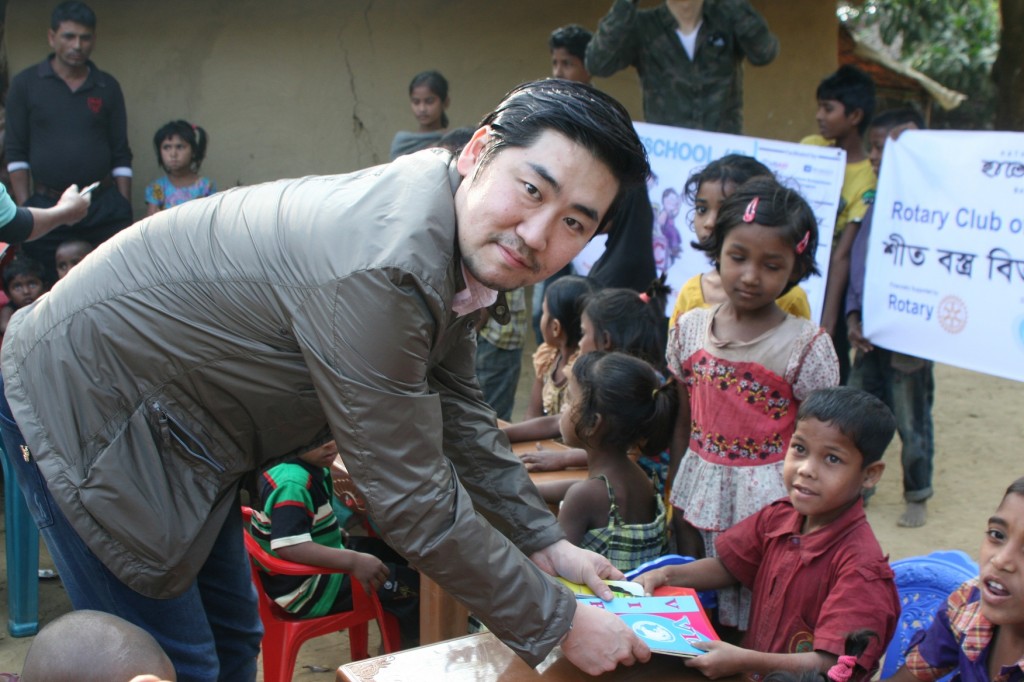 Image:  Mr Lee handing over the new books to one of the students at the new preschool funded by Shopping for a Change

We already have a couple of retailers in South Korea who sell Pebble toys but the appointment of a distributor there who will be holding stock of the products in country, will make it much easier for Korean retailers who want to stock Pebble and we are really happy to see the plans that Mr Lee has for promoting and marketing Pebble in Korea.   We are really hopeful that South Korea will be a very good market for Pebble and are happy to see the toys reaching more and more countries. 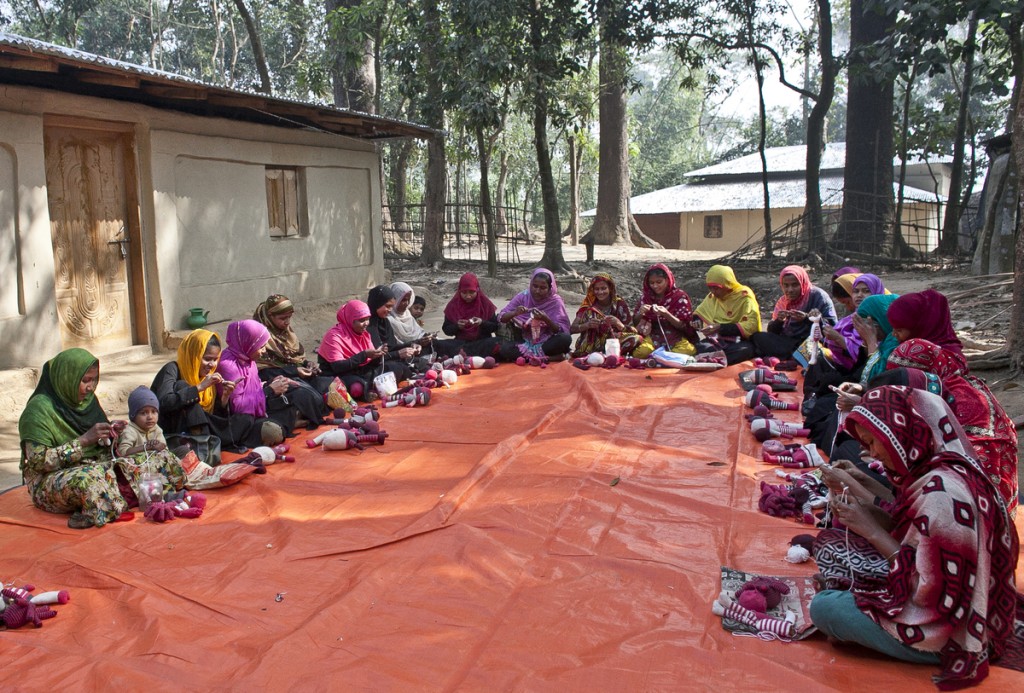 Image:   one of the centres in Cox’s Bazar

All the details for Mr Lee and the South Korean distributorship will be on this website shortly.   In the meantime if you are a retailer in South Korea and would like to sell Pebble toys then please contact us at hathaybunano@gmail.com and we will connect you directly with them. 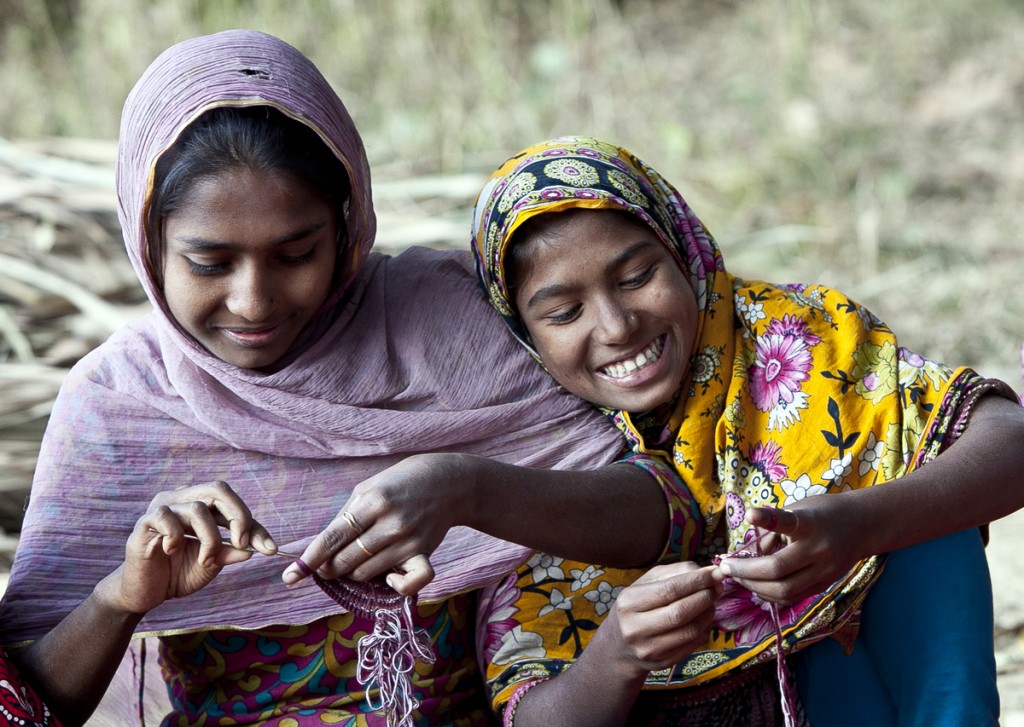 Image:   wherever you go in Bangladesh the women are happy to be making Pebble toys and excited about the opportunity it brings to them