Bangladesh is well known for the rain and the floods.   Indeed it rains a lot and every year the land floods.   Occasionally there is a really bad flood and then it reaches the news and this is what most people know about Bangladesh.    But the land needs the floods and the crop cycle depends on it.    When the land is flooded then it is paddy fields and the people grow rice.    Then once the flood has subsided there will be 3 or 4 other crops grown every year on the same piece of land.   When I first came to Bangladesh from the UK and learnt about this I was astonished.   What about leaving land fallow in order that the nutrients are replaced?    This was my first question.    Because the land floods every year and the flood bring siltation, this restores the nutrients in the soil and as such it can be farmed continuously.    And so the flood is important – in moderation 🙂 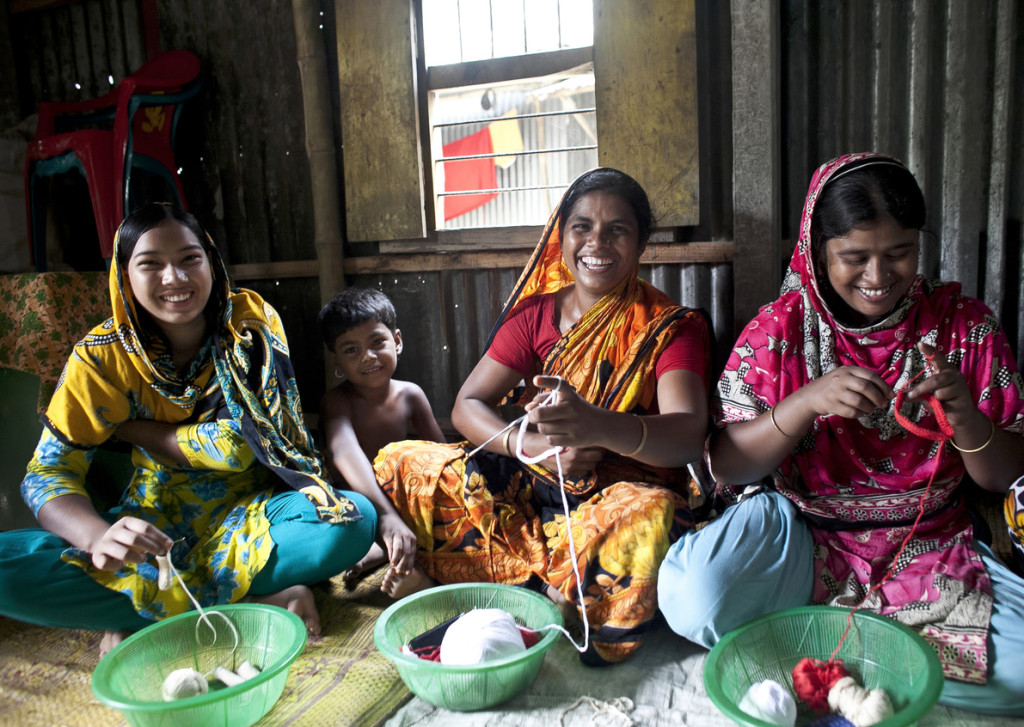 The monsoon typically happens around now – August / September and sometimes spills into early October as well.   However, the rainy season really starts in June with rain that comes on and off and brings down the stifling summer temperatures.   If the rains have been heavy during the early rainy season then this saturates the ground and the effects of the monsoon can be more severe.

This year we’ve had a lot of rain so far.   Sometimes at night, at the moment, I wake up to the sound of very heavy rain and then can’t sleep because I listen to it and worry that this year may be a bad flood.      Once I hear that the rain is slowing then I relax again and can go back to sleep.     Its a delicate balance of needing rain but not wanting too much rain.    We don’t know yet whether this year will be a bad flood or not because we are still in the middle of it.    But so far it feels like we’ve had a lot of rain. 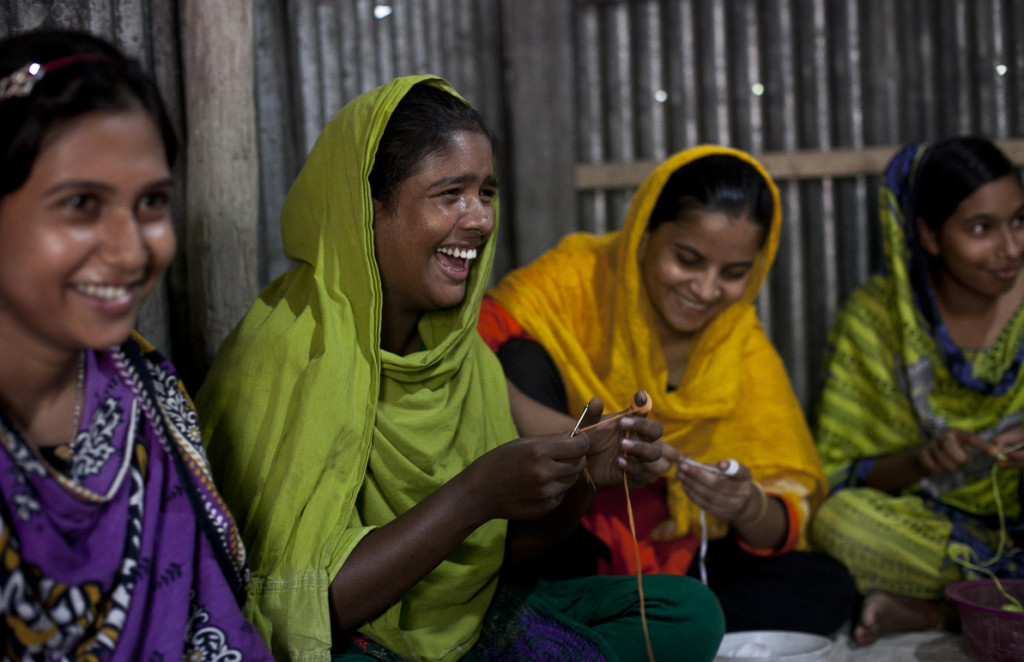 Image:   you can still make Pebble toys when its raining!

In the very remote and poor areas of Bangladesh and particularly in the far North, we see Monga in this season.   Monga is the famine.    Unlike the traditional definition of famine, Monga, in Bangladesh, is when there is food in the market but the people don’t have enough money to be able to buy it.   They don’t have money to buy it because there is no agricultural work at this time.   Sometimes they will sell their labour in advance to get a little money but this can then lead to a downward spiral for the family because to sell their labour in advance they sell it cheaply. 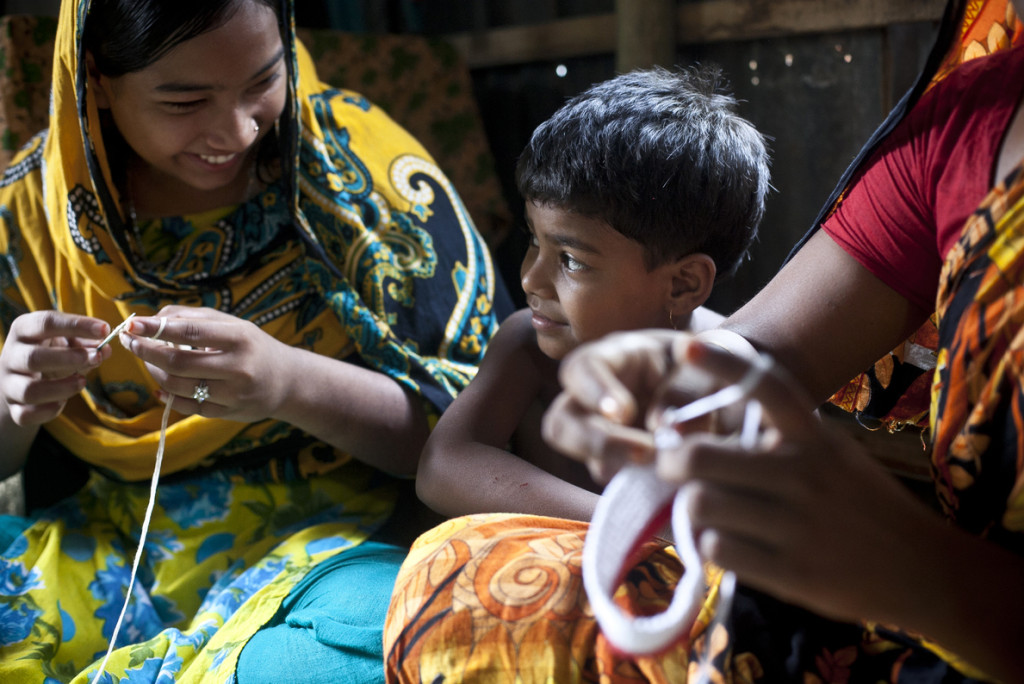 Image:   Making Pebble toys inside during the monsoon in Sirajganj

Many women who make Pebble toys do so to provide for an education for their children, but at this time of the year, we see that the money is really vital for food and household expenses.   When lives are inextricably linked to the unpredictable cycles of the weather, the predicability of making Pebble toys is more useful than ever.