The making of the Pebble film

Whenever a blockbuster film is released in Hollywood, shortly after there is program about the making of that film.    So in time honoured tradition, I’m writing a blog about the making of our Pebble video lol.    Of course, the video is only a little over 2 minutes long and so the blog should be suitably brief as well!  Pebble story 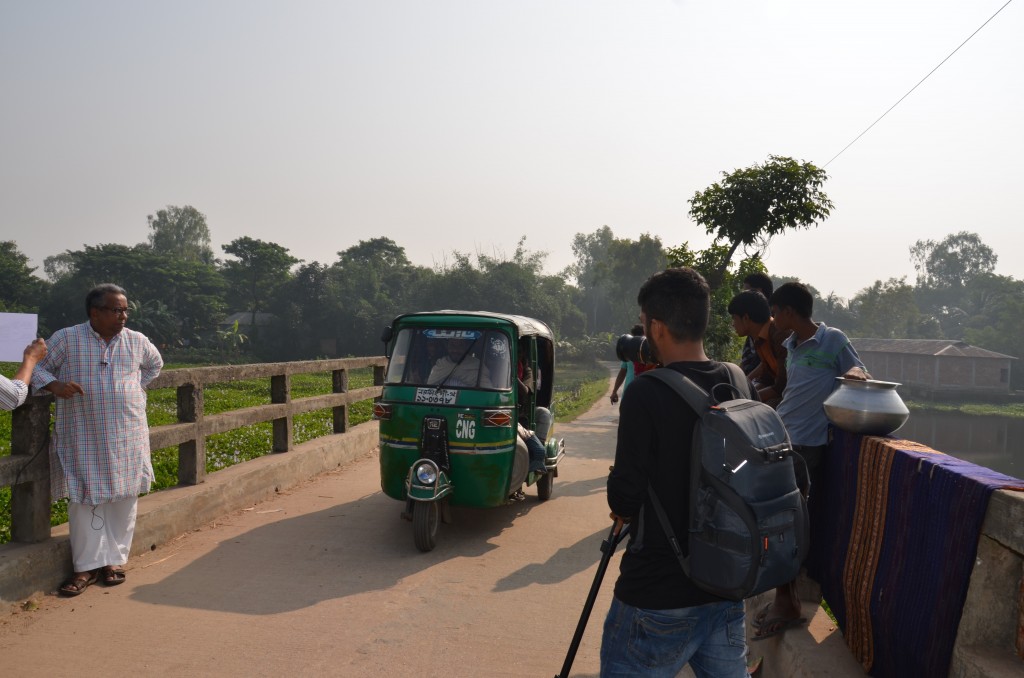 Image: One of the first challenges was having to keep stopping for all the village traffic – CNGs, rickshaws, bicycles. 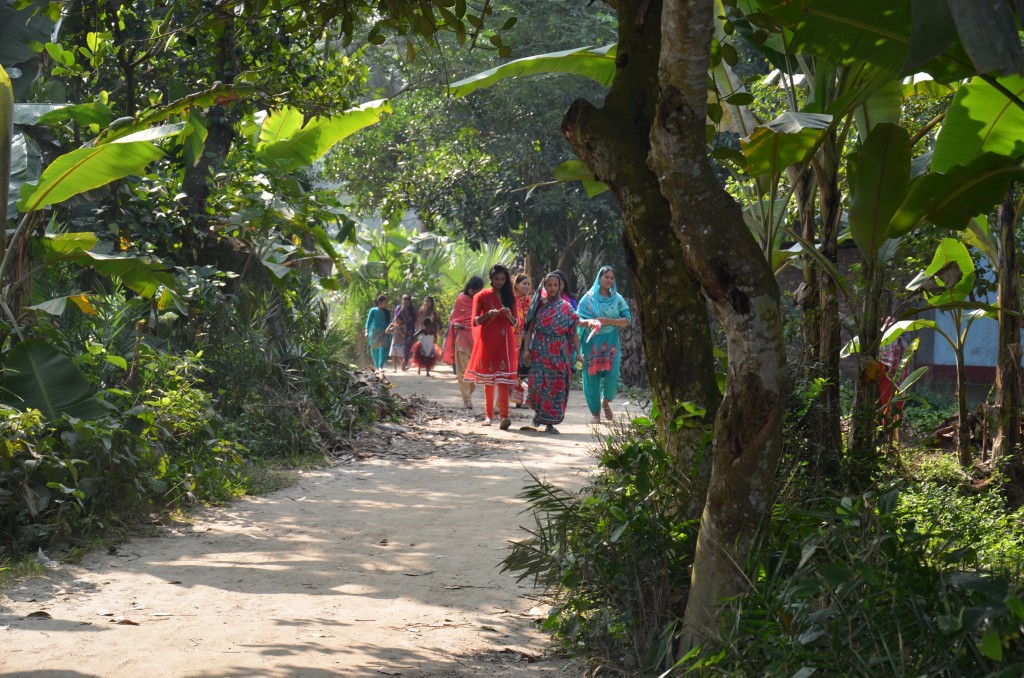 Image:   The village is so beautiful that it was easy to find lots of great places to film – the difficulty was in narrowing down the choices.

I was very nervous about making a video of the Pebble story – more because of my complete lack of knowledge of film making rather than because I didn’t have a story.   Pebble and Hathay Bunano have a story that I think is genuinely interesting.   In starting Hathay Bunano, I wanted to solve a lot of the problems that handicrafts projects had told me about in previous years and so in many ways its important to get the story out in order that we can share some of the solutions we found to scaling handicrafts. 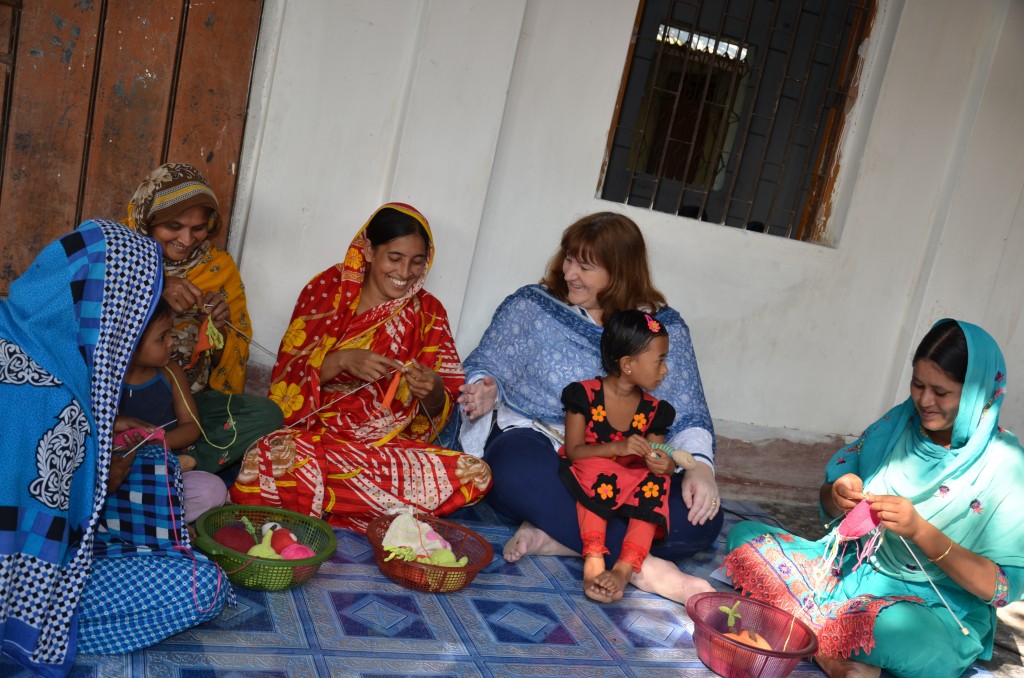 Image:   I miss the days knitting and chatting with the village women.

Of course, it wouldn’t have been possible without the wonderful SD Asia, who we contracted to make the film.   It was great to work with them out in Narshingdi and see how their ideas for the film took shape.    I suppose the most difficult part was condensing 10 years of work into a 2 minute film where the script could easily fit on a single A4 sheet of paper.   You think so carefully about every word when you have so few: a very difficult task for someone as verbose as me! 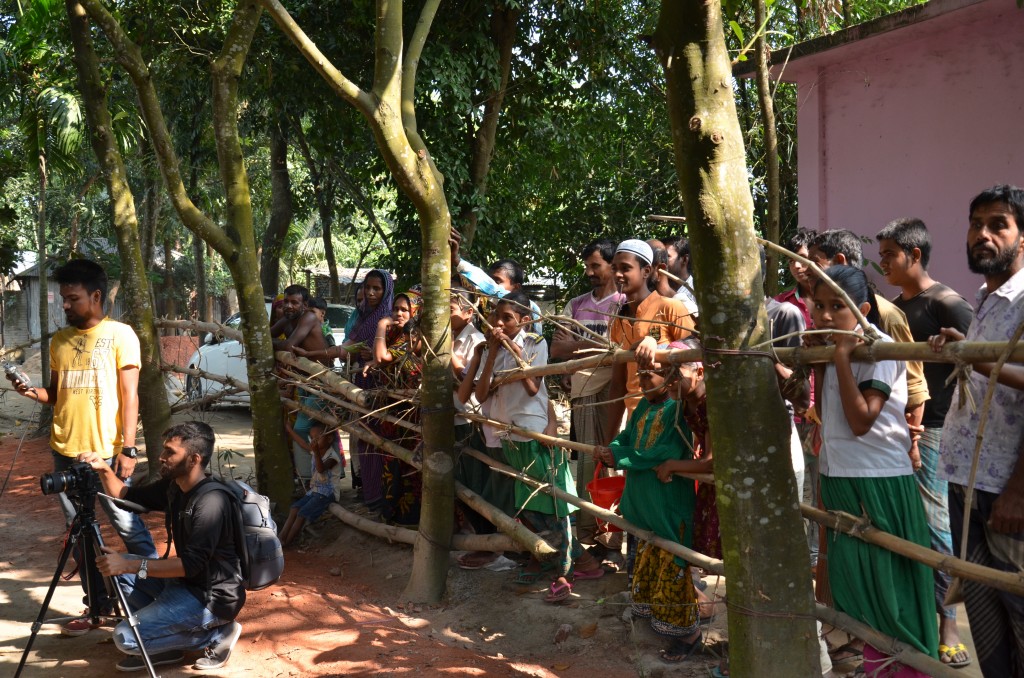 Image;   Whatever you do in Bangladesh, there will always be a crowd to watch you doing it.

We are really delighted with the end result and really feel that it captures the work we are doing and why we are doing it.   It’s great to be able to give so many people around the world a little glimpse into our world and our work and to show them how beautiful Bangladesh is.    We hope you enjoy the video.