HBPS was delighted to attend in WFTO Asia Seoul Conference 2014 followed by the AGM where a bunch of Fair Trade members met together to share their experience with each other. The conference was started with a nice Fair Trade dinner organized by the Seoul Metropolitan Government at the President Hotel on 16th October 2014. The FT conference was held in Seoul City Hall in 17-18 October 2014. 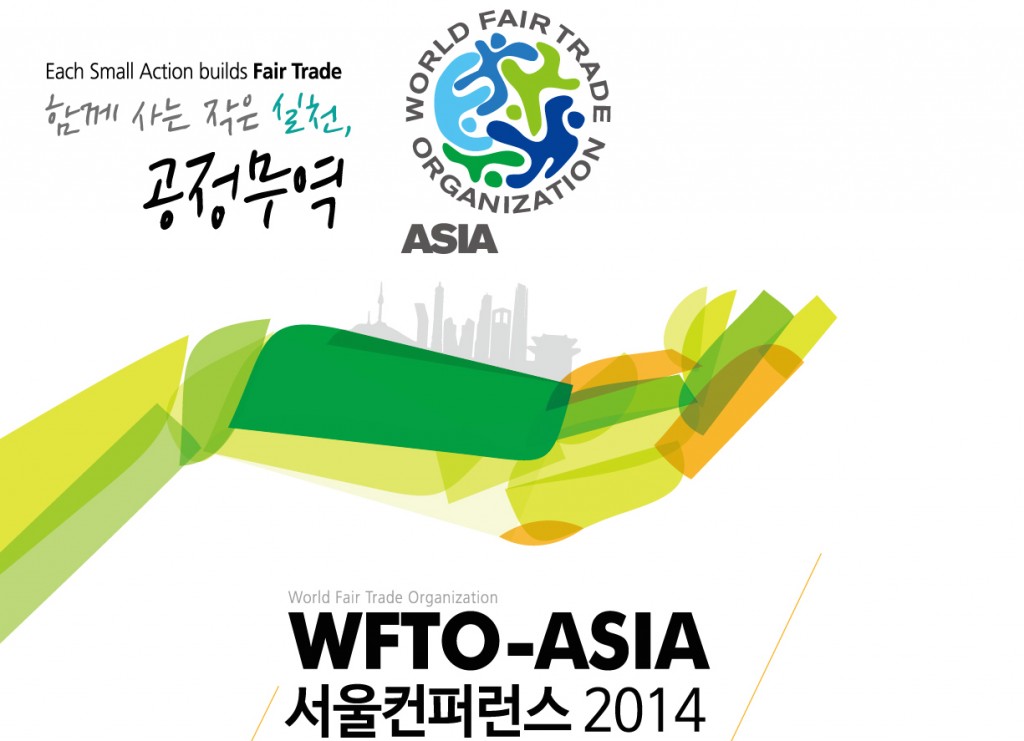 The key speaker on this session was Mayor Park Won Soon – Seoul Metropolitan Government, Natalia Leal – Chief Executive of WFTO and Ruth Fe Salditos – Panay Fair Trade Center, Corp. Three important workshops were held by WFTO Asia on the 17th which were conducted by Tamara Cobussen, Johnny Joseph, Elise Hawley, Christine Gent & Chitra Bahadur KC. The programme was closed with a nice dinner arranged by the Social Economic Centre for that day. Several organizations from the FT network exhibited their products on 18th October. A lot of FT buyers met the producer groups on that session. 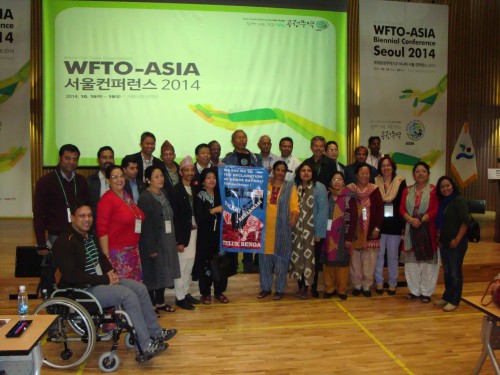 The new executive board for WFTO Asia has been elected at the AGM at 19th October. So HBPS congratulates those new board members for getting the new responsibility. Our special thanks also goes to Christine, Elise, Jade, Nam Boo, Kyu, Lee who organize this successful event.