One of the very real development success stories in Bangladesh over the past 2 decades has been that of birth control.   My husband is Bangladeshi and was one of 5 children and this was very common back in the 1960s and 1970s when he was born.   But Bangladesh is a small country – about the same size as the UK in total area, but with a population of 160 million people.    And so birth control was a priority of many of the development agencies and NGOs for the past few decades.   The success is tangible and measurable.    I wanted to show you what this looks like in real life.    We work in an area in the south called Shatkira, where we have 4 centres and almost 300 women working.   Out of all those centres there is only one family with 4 children.   None with more than 4 children and the vast majority have 2 children.

Real examples of birth control success from the villages in Bangladesh

For women in Bangladesh it has been not just life changing but also empowering.   No longer are women spending many years pregnant and looking after small children but rather they are able to choose to have the number of children they want, to ensure that they are better able to survive the more dangerous first 5 years, and then better able to afford to educate them and ensure that their future has more options. 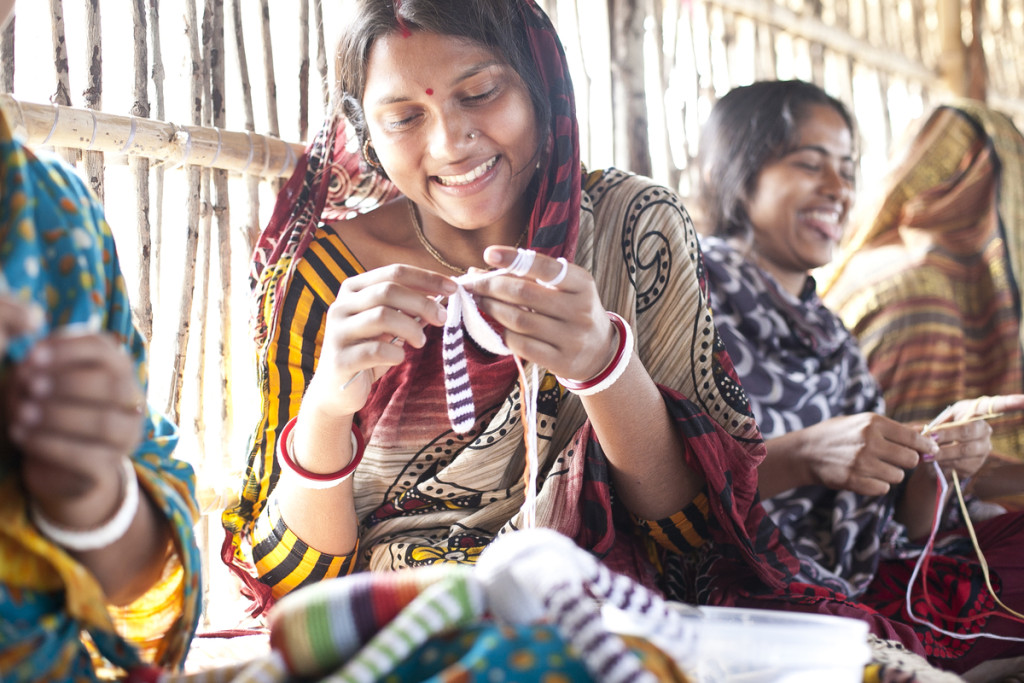 So Maloti is now very unusual in the village because she and her husband chose to have 4 children.   In fact they had 3 girls and wanted a boy and so decided to have just one more!   The important thing here though, is that she chose.    Birth control is commonly and culturally accepted in Bangladesh as being a good thing and women, with their husbands, are able to choose the right family size for them.    It’s great to have such a good success story.